Like Elvis, Dolly Parton, and Hank Williams, George Jones is one of the all-time greats from any musical genre. And even though we love solo George Jones country songs, that doesn’t mean we don’t love to hear him with a little help from friends. With that in mind, here are our favorite George Jones duets.

14. George Jones and Merle Haggard, “The Way I Am” 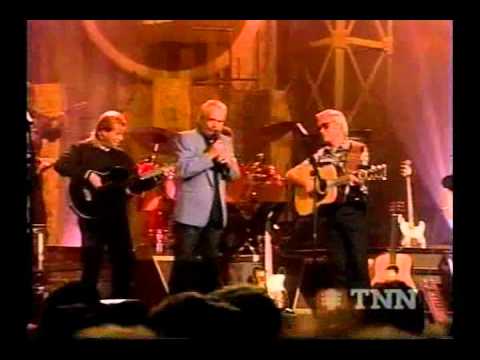 Getting together with George Jones and Merle Haggard would make for a heck of a party and it makes for one great duet too. The two honky tonk legends teamed up for Haggard’s 1980 single “The Way I Am” on the TNN special Workin’ Man – A Tribute to Merle Haggard. 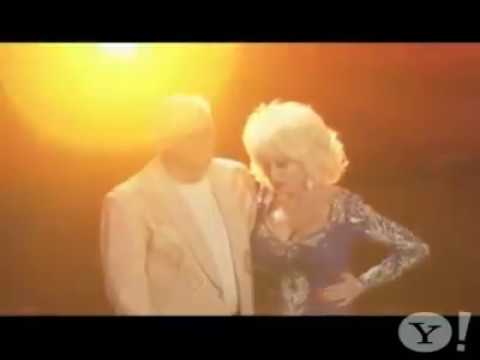 Is there a better pairing in the world than George Jones and Dolly Parton? Definitely not. The two Nashville icons recorded Hank Williams Jr.’s “The Blues Man” for Jones’ 2005 album Hits I Missed…And One I Didn’t.

12. George Jones and Willie Nelson, “I Gotta Get Drunk” 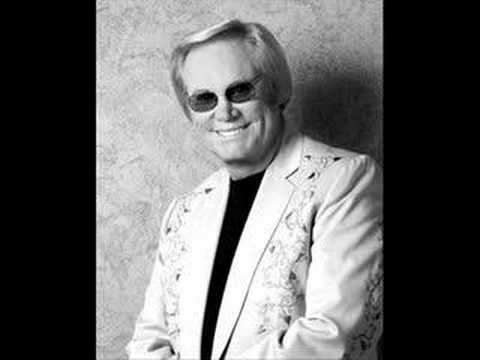 Arguably one of the great — and most honest — song titles of all time. We expect no less from these two.

11. George Jones and Johnny Paycheck, “Things Have Gone to Pieces” 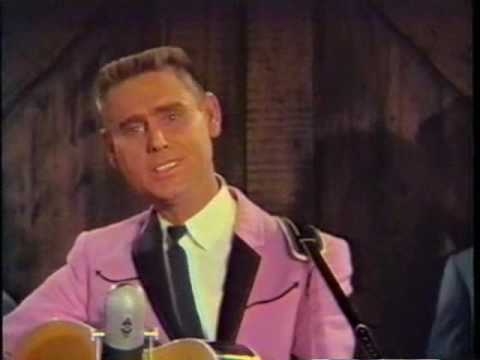 These two teamed up for the 1965 film “Forty Acre Feud.” It’s maybe the most clean cut Johnny Paycheckever looked. 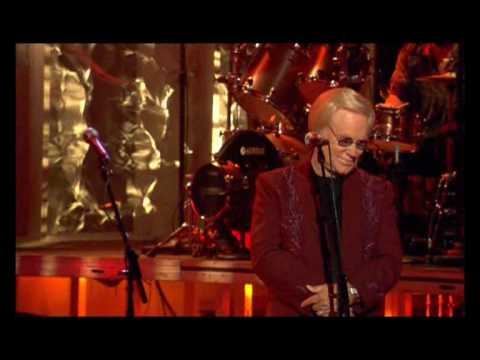 Of course these two had to team up at some point. The song is the ultimate country croon from two of the genre’s biggest names.

9. George Jones and Keith Richards, “Burn Your Playhouse Down” 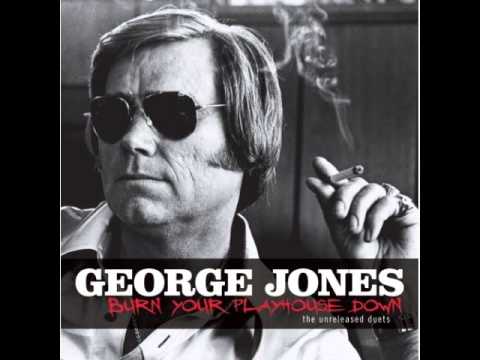 Oh what? You thought these were country only collaborations? Nope! George Jones teamed up with none other than legendary Rolling Stones guitarist Keith Richards and the end result is every bit as incredible as you’d expect.

8. George Jones and Patty Loveless, “You Don’t Seem to Miss Me”

Penned by Jim Lauderdale, “You Don’t Seem to Miss Me” paired the Possum with Patty Loveless for the first single from Loveless’ album Long Stretch of Lonesome. 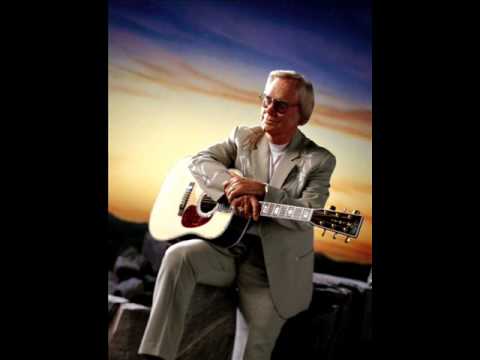 George and Merle were good buddies so it’s no surprise they teamed up on more than one occasion. The legends covered Willie Nelson’s “Yesterday’s Wine” for their 1982 album A Taste of Yesterday’s Wine.

6. George Jones and Alan Jackson, “A Good Year for the Roses” 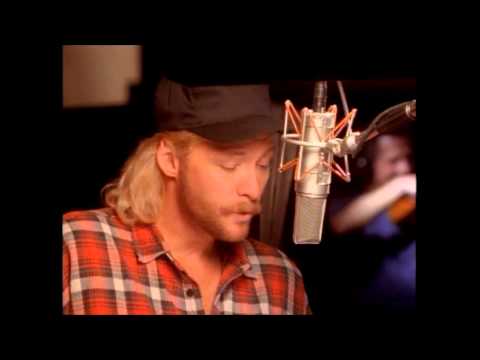 Originally a solo George Jones hit, our guy decided to team up with ’90s country star Alan Jackson to re-release one of his best songs. 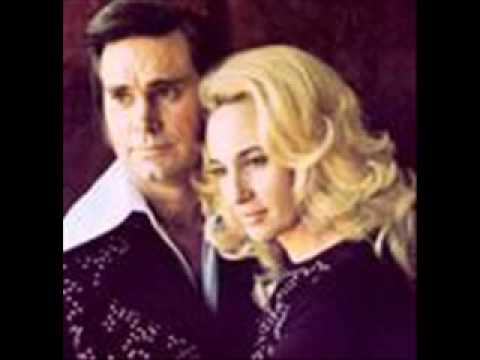 George and Tammy got together more than a few times to make some epic country music. The world is a far better place for it. 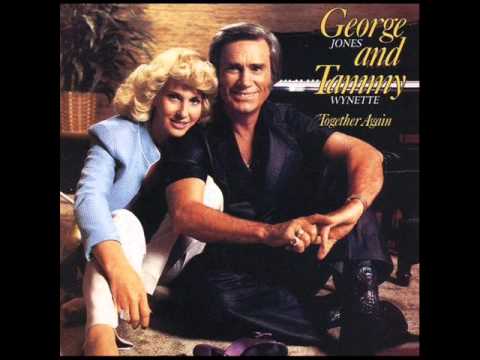 George and Tammy reunited again for “Two Story House,” included on their 1980 album Together Again.

3. George Jones and Melba Montgomery, “We Must Have Been Out of Our Minds” 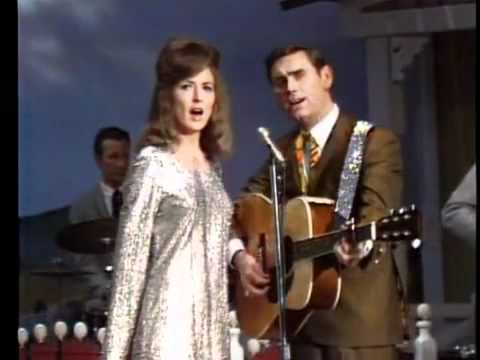 This duet has classic country music written all over it. From the crooning of Jones to Melba’s powerful country pipes, it’s hard not to think of simpler times when this plays.

Jones originally recorded the James Taylor-penned “Bartender’s Blues” in 1978. Trisha Yearwood joined the country legend on the tune for The Bradley Barn Sessions. 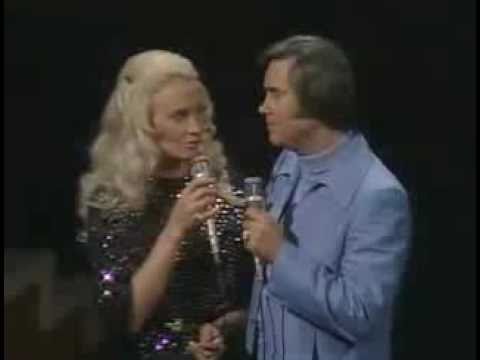 Nothing says classic country like pairing these two together. It’s not just the ring that’s golden, this duet is pure gold as well.